As a young Chinese born under the single child system, studying photography is an unprecedented privilege in my family. In 1961, Grandma Qinglian, who worked as a chemistry professor, decided to go to an economically poor region of northwestern China to teach young scholars chemistry. Due to a lack of safety protection, Grandma Qinglian suffered from cancer caused by radiation. She passed away when my father was 18 years old. My grandpa, a literature professor, wrote beautiful poems to express grief over his wife. Under the Down to the Countryside Movement, cultural workers were forced to become farmers, hence grandma was forced to abandon poetry and plant corns. But Grandma Qinglian is only one of the hundreds, if not millions of Chinese. In 1959, more than sixty million people were forced to immigrate to rural regions of China to work as a farmer.

My project, A Hundred Stories, is inspired by the book Dream of the Red Chamber by Qing dynasty writer Cao Xueqin, which describes a generation of decline in China within a once prosperous family, A Hundred Stories aims to explore the interconnected relationship between the aging population like my grandma living in the southeast and Chinese young. The silent wind of time has continued to blow. The process brought me a strange feeling of satisfaction, which only a hundred stories can reveal. 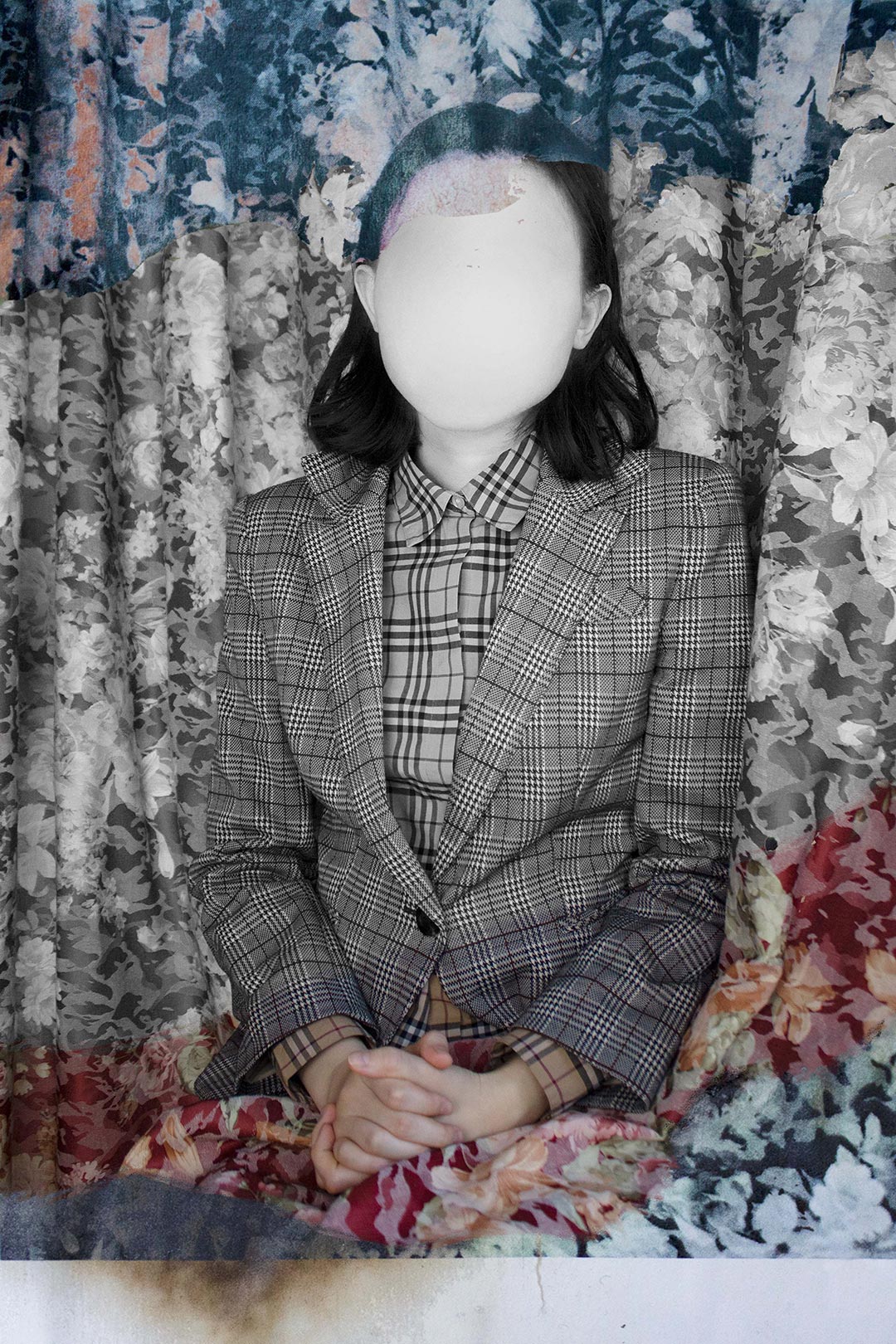