„Stand up for what is right even if you’re standing alone“.

Valerie always wanted to be the smart girl. The pretty girl. The popular girl. But not the rape girl. That’s who she is now. Rape Girl. Because everyone seems to think they know the truth about what happened with Adam that day, and they don’t think Valerie’s telling it. Before, she had a best friend, a crush, and a close-knit family. After, she has a court case, a support group, and a house full of strangers. The real truth is, nothing will ever be the same.

It is sad that a teenager photographed in the image to illustrate Alina Klein’s book titled ‚Rape Girl‘, she also a victim of rape. In June 2020, an 11 year grade 7 pupil at Mnyanmana primary school in Bulwer, in KZN was refused access to school by the security guard because she forgot to wear her mask. Despite her pleas, that it was too far away to her village home and that she wouldn’t make it back to school in time – 5.2km away in a deeply rural area – the guard was adamant. Three kilometres away from school, she was accosted by an older boy who chased her, held a rock to her and raped her. He threatened to kill her if she told anyone. After the rape, she started walking home where she met two boys who asked her why she was crying. The boys ran after the perpetrator and caught him. Now the girl’s family – her father, as well as two maternal sisters of her late granny are suing the education department for pain, suffering and damages. 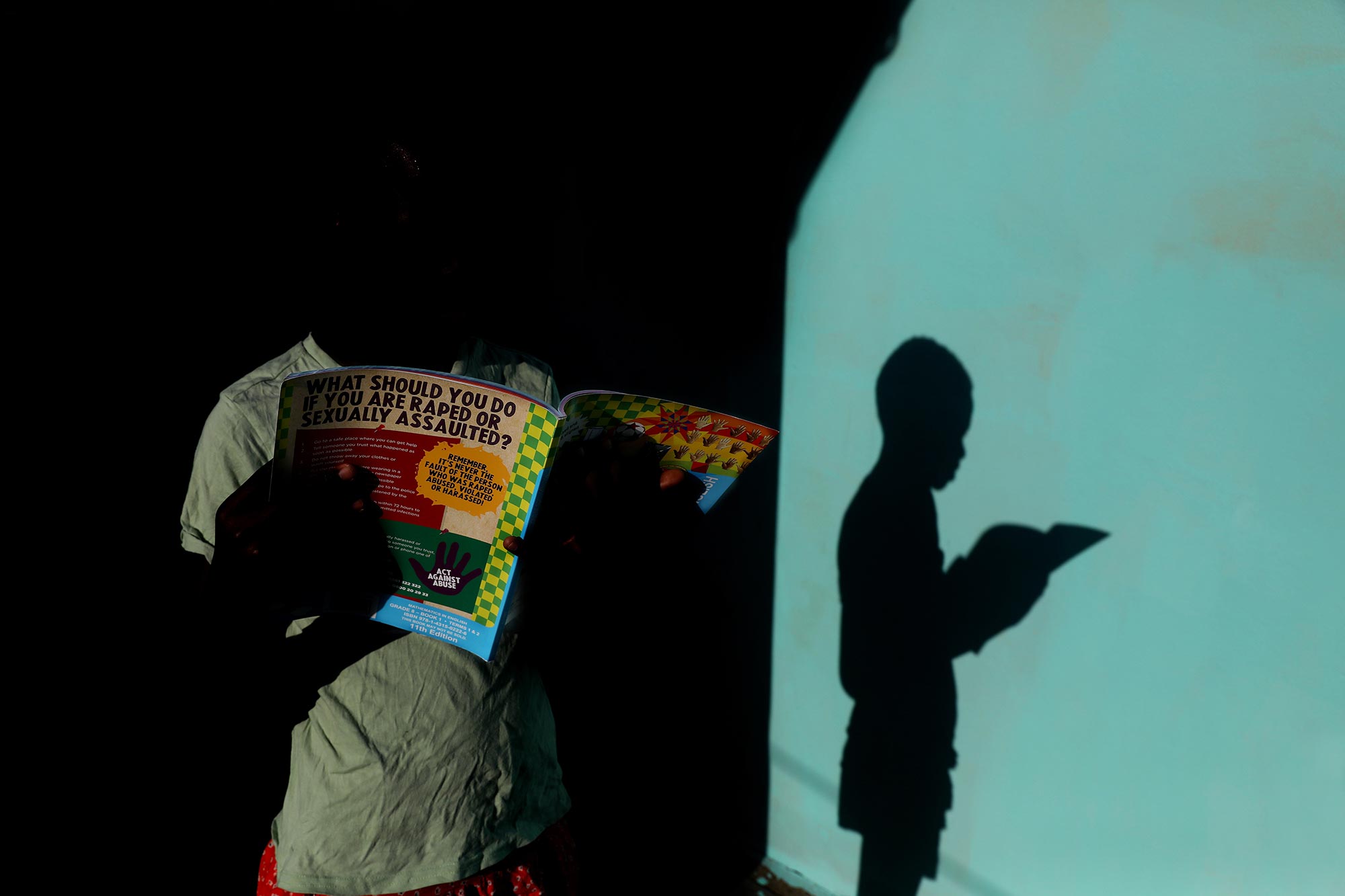