“Ride around and roll
Flex it out’ control
Banging in your chest. How this shit get money?
All of my people getting twisted getting blisted getting turnt up on life We about to start a riot“

If I start thinking about my favourite songs, the lyrics are hardly ever the reason why I feel involved, and I believe this is true for most of the people. The emotional response comes especially from the music itself and the lyrics become a sort of amplifier.
Often, while working on the photo editing, I let the melody, rhythm and combination of sounds influence the result. Music tends to influence the way certain sequences or juxtapositions are made.
But when I think about genres like rap and hip-hop, it is an entirely different matter.
In 2011, Michael David Quattlebaum Jr. published with OHWOW a book of poems about his first experiences with love, sex and psychedelia: “From the Silence of Duchamp to the Noise of Boys”. In the meantime, he was involved in performance actions with the No Fear collective, where his poetry was turned into lyrics and played over industrial punk sounds. He was aware that no one from his generation read poems and his challenge was to find a way to be heard and to create an audience.
Then it comes Mykki Blanco, a feminized extension of Quattlebaum’s personality and character. The Mykki Blanco project originally consisted of videos published via social media and the name echoes the artist’s real name – Michael – and that of female rappers Nicki Minaj and Lil’ Kim’s alter-ego Kimmy Blanco.
Mikky is in drag and performs for the camera acting as a female teenager in a “haul video”, i.e. a diaristic monologue about the latest items purchased, and celebrity gossip. Soon after that, the first EP “Mykki Blanco & the Mutant Angels” is out. The seven-song release arise from the collection of poems and marks the beginning of an inspiring career where her personas – the poet, the performance artist, the drag queen and the rapper – melt together. I personally see in Mykki Blanco’s work a sincere incarnation of sound, energy and sexuality. I’m a longtime fan of Mykki and I finally had the chance to meet and photograph her in November 2016 at club Astoria in Turin (Italy). In “Riot”, the artificial appearance of the club lives alongside plants and floral compositions. The series combines a selection of Mykki’s portraits – shot before and during the performance – with sensitive images of nature used as terms of contrast and comparison.
The project is named after one of her songs included in the mixtape “Cosmic Angel: The Illuminati Prince/ss” (2012). 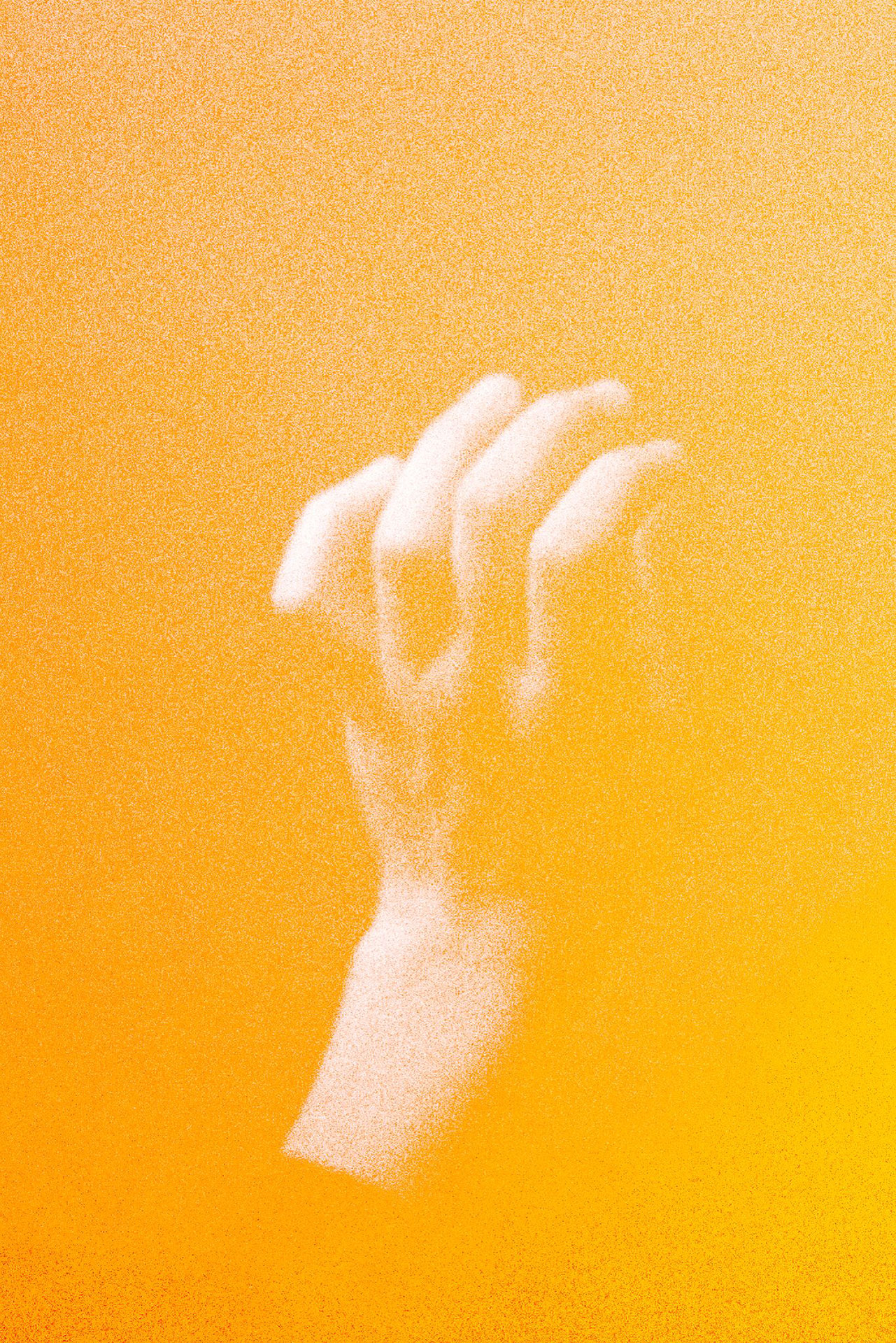